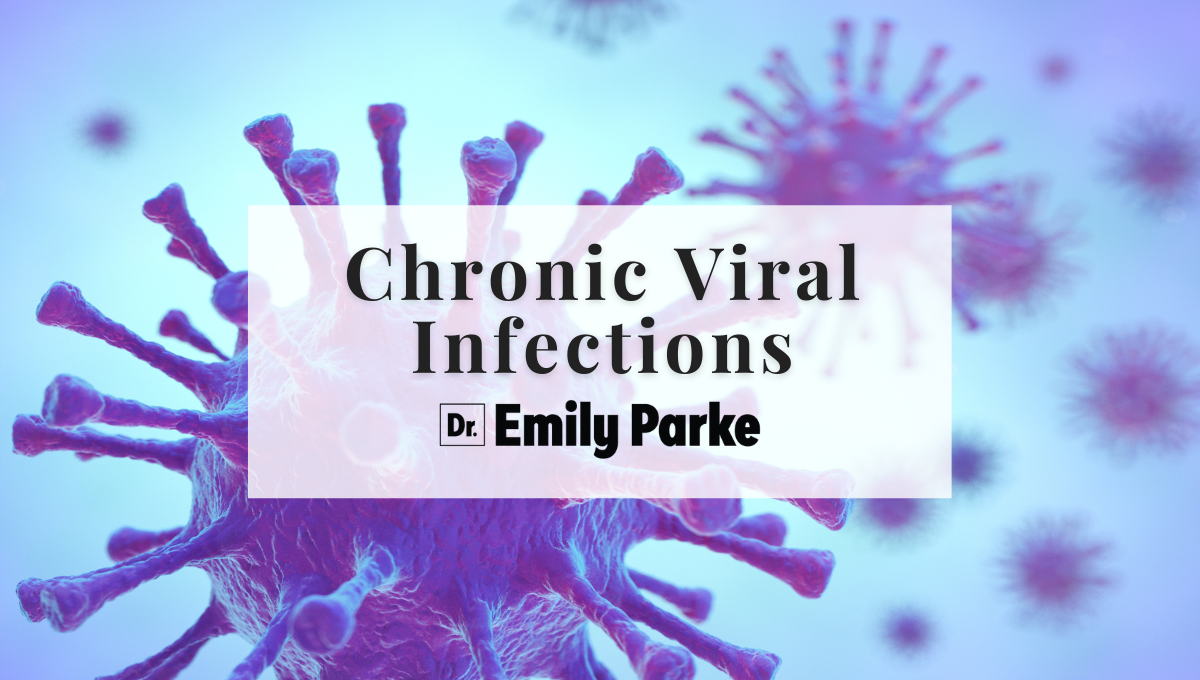 In this Functional Health Minute, I'd like to take a little bit of time and talk about chronic viral infections, how we diagnose them and what we can do about it.

Hi, this is Dr. Emily Parke with your next Functional Health Minute. I’d like to take a little bit of time and talk about chronic viral infections, how we diagnose them and what we can do about it. So the first challenge is diagnosis. So in functional medicine, we consider a lot of things when there are symptoms that support a probable diagnosis, especially when it comes to chronic viral infections. And here is why: when we look at the laboratory data, if the chronic infections are, the numbers on the labs, if the titers, so the IgG values, or some of them actually give us a specific titer number, are greater than four to five times the upper limits of normal, then we should consider chronic reactivation. Does it mean that 100% of people that have a viral titer that’s four to five times greater than normal has a chronic reactivation? No, it does not.

So that means we have to combine it with what are the patient’s symptoms. So what are the most common symptoms of a chronic viral infection or reactivation? The big one is fatigue. That is present in most patients that have reactivations, but there are some other symptoms that can show up. There’s a large variety of symptoms, but I would say fatigue is number one, joint pains is not too far behind it. Things like intermittent lymph node swelling and rashes, those are also relatively common. But there actually can be GI symptoms as well. Something to consider.

So when we go ahead and look at lab values, as I mentioned, if the IgG titers, meaning the immunoglobulin G, which is the biggest part of our immune system, if those show that the levels are four to five times greater than the upper limits of normal and someone’s symptomatic, we will likely consider a treatment protocol for chronic viral infections.

If other values related to those infections, like an early D antigen for Epstein Barr virus for example, or actual IgMs, the IgMs are the early antibodies, those tell us there is an acute infection going on or definitely a reactivation. If those are elevated, then that is definitely a signal that this infection is active and current. However, for most people with chronic viral reactivations, that’s not the case. The IgMs are not high and not any Epstein Barr virus early D antigen isn’t always high.

By the way, Epstein Barr is one of the only viral tests that we can look at in early antigen like that. All the rest of them are just plain IgMs or IgGs. And some of them actually only even have IgGs and or titer numbers to look at. So it’s not as simple as yes or no when it comes to chronic viral infections.

By the way, these viral infections can apply to just about everything. So I already mentioned Epstein Barr, but it can be cytomegalovirus, it can be HHV6, it could be West Nile virus, it could be COVID, it could be influenza. It could literally be anything. And even though there’s some other atypical infections that aren’t viruses, that aren’t also typical bacteria, like for example, mycoplasma is one of them. There’s some others that fit into that category too, like of course, Lyme disease and whatnot, that are really good at hiding from the immune system, let’s say, and becoming chronic low level infections that are there in the background taxing the immune system. So of course, as I mentioned, we’re going to look at symptoms and we’re going to look at blood work to start with. Then if we think that a chronic viral reactivation may be responsible or partially responsible for symptoms, we’re going to of course look at other blood work too, or in most cases we already have.

We want to make sure things that are important for the immune system to respond properly are in really good places. So of course, we’re looking at things like vitamin D, vitamin A, zinc, vitamin C, all tons of important nutrients, magnesium, the Bs, lots of things we can look at to make sure that the immune system has all the tools, the building blocks to work properly. Omega threes is another big one for that. So we start with those.

Then on top of that, there are things we’re going to do to help the immune system work better. So we’ll probably going to add things like some curcumin if it’s not already on board, some NAC, maybe some glutathione, and there’s other combination products we can add as well. Then of course, once those are on board for a period of time, then we can start to actually give some antivirals. Most of the time the herbals supplements work really well so these are things like olive leaf extract or monolaurin or lauricidin, for example. I really like a combination product. Biocidin has a bunch of herbs combined in it that are really effective that also have biofilm busters in it that can be really helpful. But depending on what infection or infections come up on labs that we think may be chronic reactivations, I’m going to aim treatment more specifically at those.

Now, something to keep in mind during treatment, especially at the beginning, you can have die-off symptoms and so you might get some GI upset or some increased fatigue or headaches or some symptoms might get worse for a period of time, especially during the first week or so of treatment. We can help alleviate those with hydration and some binder. So something like the gut toxin binder that I have, that’s charcoal and clay to help bind up the products from die off, that’ll help them get them out of your body quicker. But we may also do some other support, maybe even some extra glutathione. There’s things we can do to help you get through that die-off process. Of course, we may even slow down the dosing.

So if you get up to a certain dose and it’s too much for you, symptoms are too severe, first thing we’re going to do is cut back on dosing and give binders and backtrack a little bit and go from there. But I just wanted to mention that because just because you feel like you might be getting worse at the beginning, it’s actually a good sign. But there are things we can do to help alleviate that. 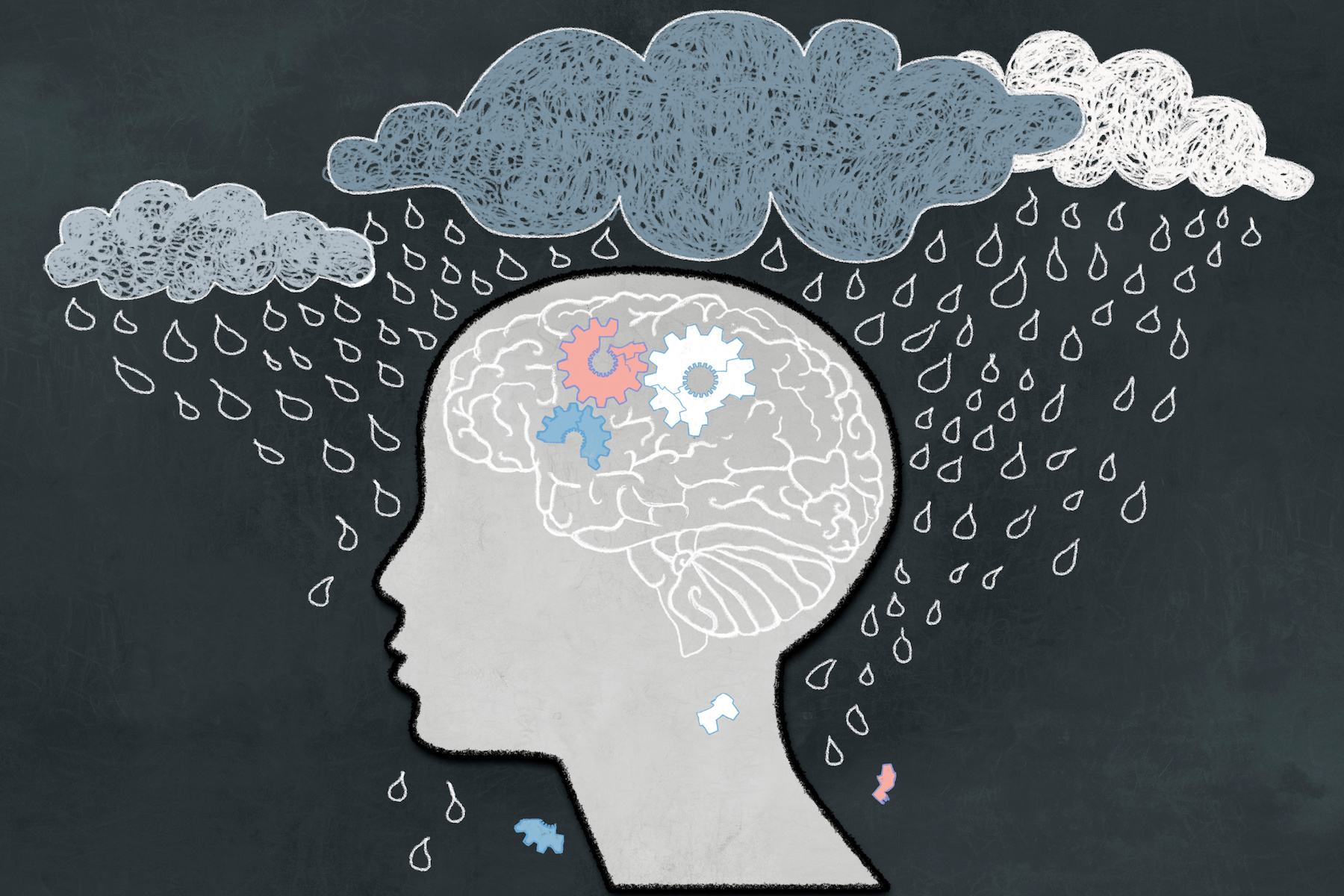 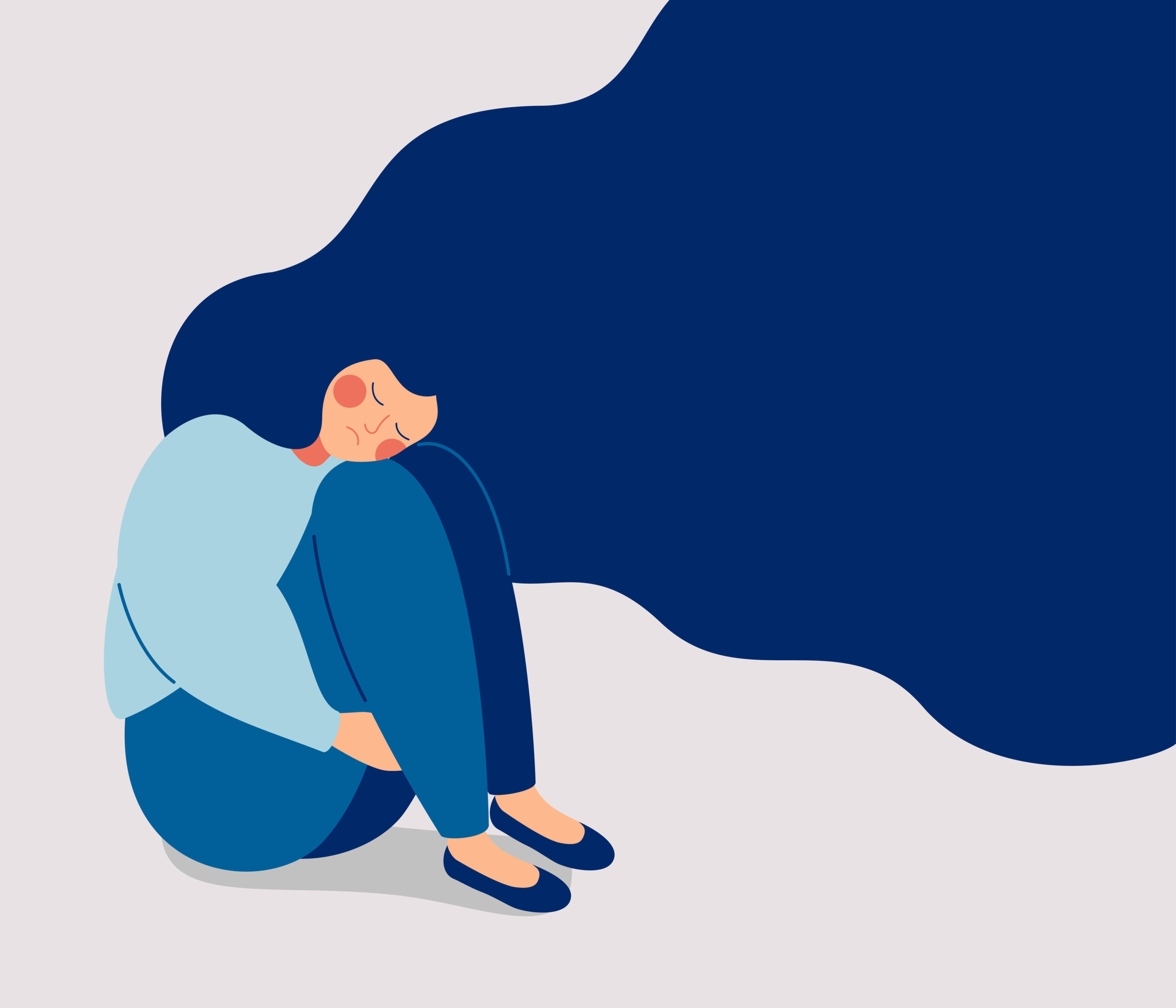 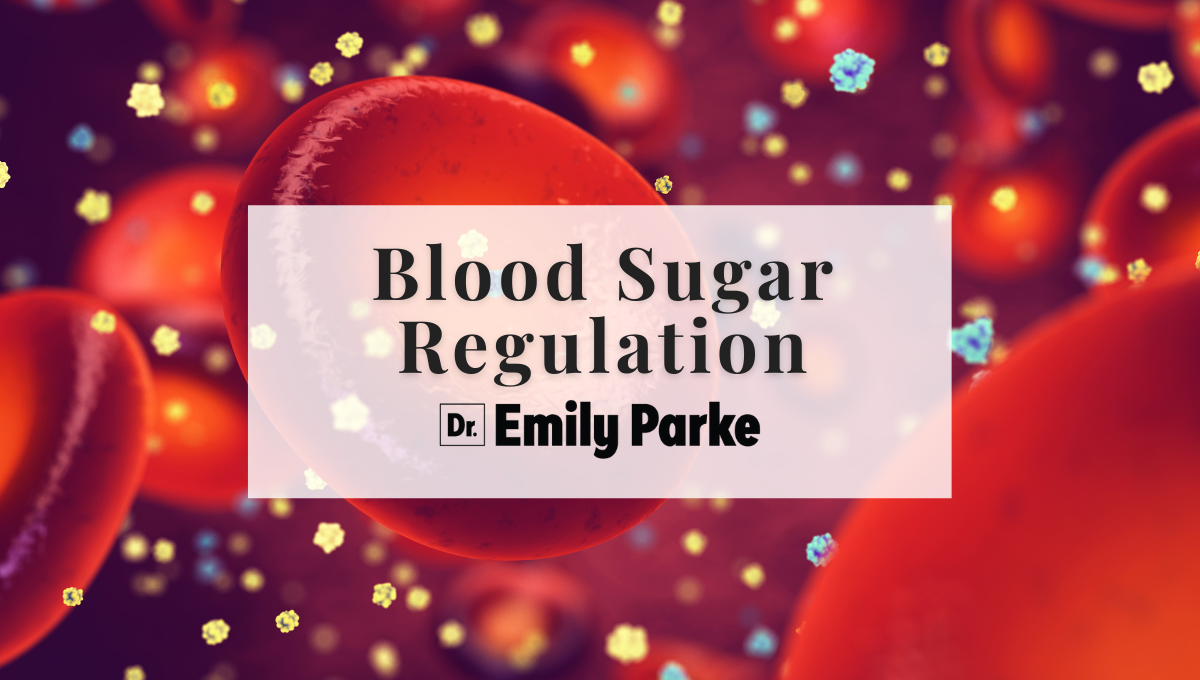 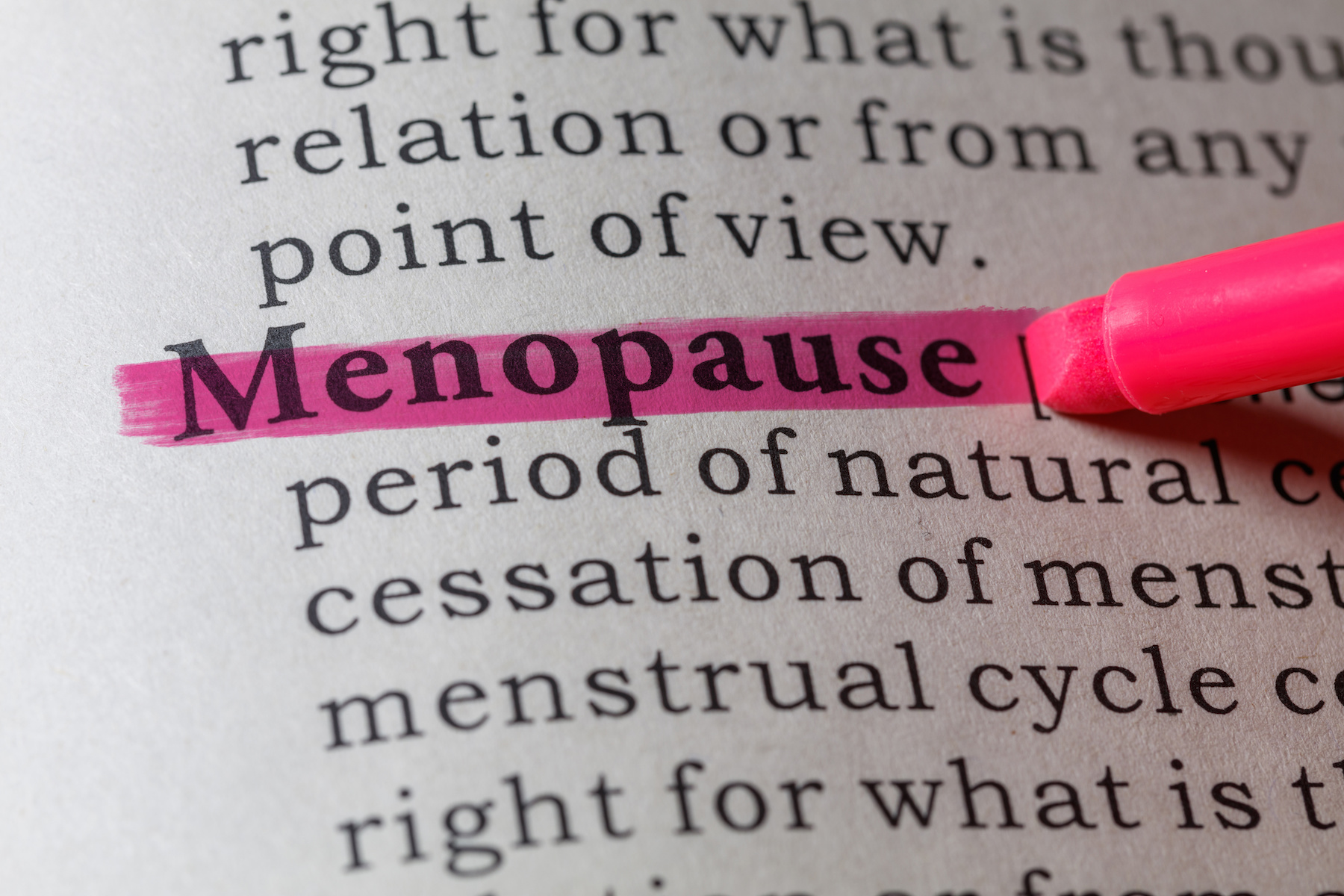 Read all of Dr. Emily’s latest updates to stay informed about ways you can upgrade your approach to wellness.
No spam, notifications only about new products, updates.
PrevPreviousThe Functional Medicine Approach to Optimal Iron Levels
NextOptimize Your Health With Collagen: 5 Ways Collagen Boosts Your HealthNext

Learn the symptoms of depression, how natural depressant treatments can help, and why ketamine infusions for depression are a great option.

Learn about natural menopause treatments and how herbal remedies can provide symptom relief without the side effects of synthetic hormones. 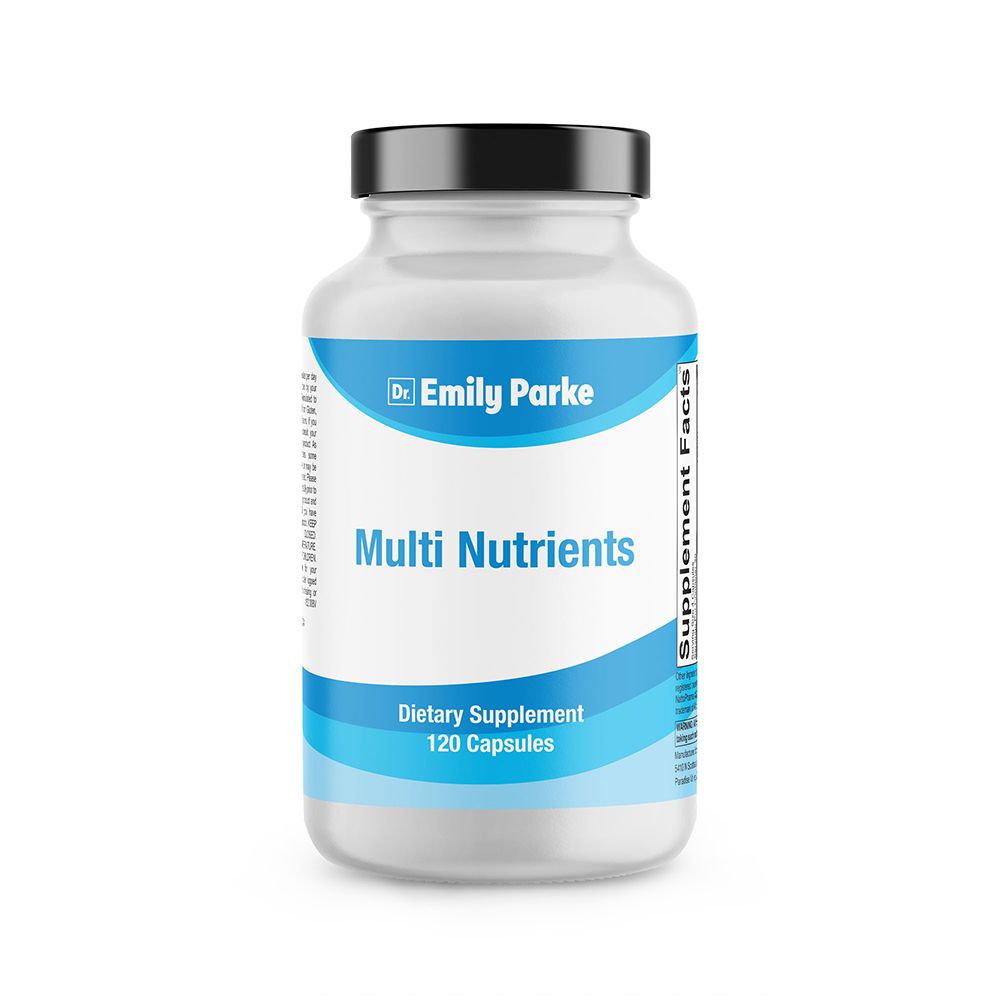