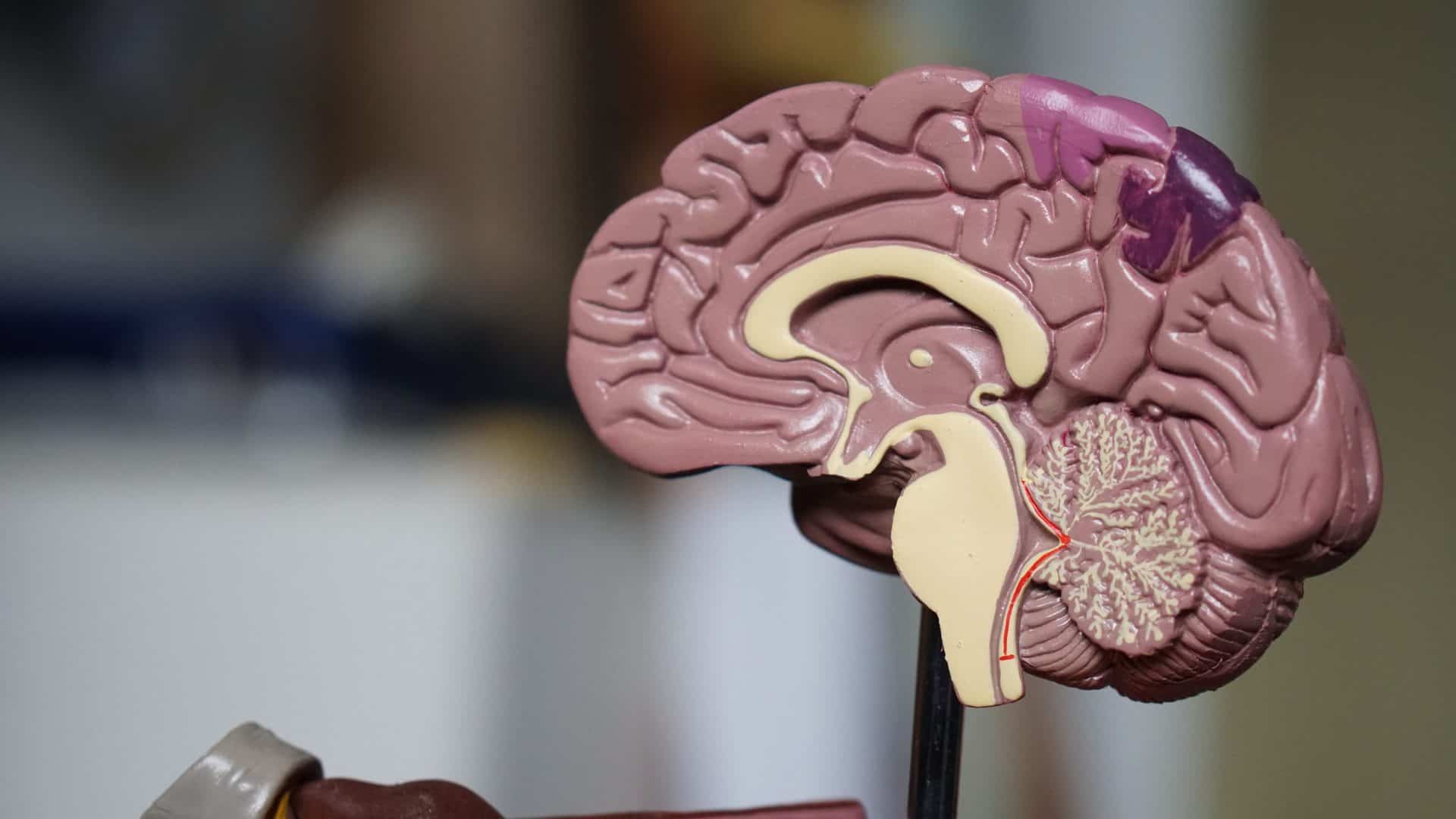 Neurogenerative diseases are often caused by autoimmunity and chronic inflammation. Here's what you need to know to target the underlying symptoms.

The Truth: Did Autoimmunity Cause Your Neurodegenerative Disease?

Your health has changed in recent months, you don’t feel like yourself, and everyday tasks are getting harder to perform. Even walking can be a struggle at times. And then there are other signs like tremors, weakness, numbness, and tingling.

Could it be a neurodegenerative disease?

If it is, all is not lost. More and more diseases are being revealed as having a foundation in autoimmunity and inflammation – with the potential for treatment.

What Is Multiple Sclerosis?

Multiple sclerosis (MS) is an autoimmune disease that affects your brain and spinal cord and can cause central and peripheral nervous system symptoms. When you have MS, your immune system mistakenly attacks the protective sheath on your nerve cells – called the myelin. This causes nerve damage, and the resulting inflammation can interfere with the ability to communicate between your brain and body.

Multiple sclerosis symptoms can be hard to pin down, as they vary from person to person. But you may experience:

There is usually not just one singular trigger for MS, but contributing factors can include smoking, low vitamin D, and chronic infections like Epstein-Barr virus and Lyme disease for example. Genetics also play a role, although there is not one MS gene that is responsible.  If you have a history of teen obesity or are female you have an increased risk of MS.

How Is MS Diagnosed?

What Is Parkinson’s Disease?

Parkinson’s disease is a neurodegenerative disorder where parts of the brain become damaged over a number of years. When the substantia nigra is impaired, it affects the nerve cells that produce dopamine – an important chemical messenger that passes messages between the nervous system and the brain to control and coordinate body movements. A drop in dopamine levels causes difficulty in movement and coordination – but symptoms of Parkinson’s typically only begin when 80% of the substantia nigra is already lost.

The underlying cause of Parkinson’s disease is still being researched, but new research indicates that autoimmunity may be the source – specifically inflammation, made worse by the effects of aging. As you become older, your immune system can become more sensitive – even picking up on normally benign things, such as your own tissues. Patients with Parkinson’s have higher numbers of T-cells in their midbrain and share genetic risk factors associated with autoimmune diseases such as multiple sclerosis, rheumatoid arthritis, celiac disease, Crohn’s disease, and ulcerative colitis.

There are many other symptoms of Parkinson’s disease, including balance problems, nerve pain, depression, and brain fog. If you suspect you have Parkinson’s, it is important to seek a doctor’s opinion as soon as possible.

How Do I Get a Diagnosis of Parkinson’s Disease?

There’s no specific test for Parkinson’s disease – so often it’s a process of elimination, but mostly it’s your symptoms and your neurological exam that determines your diagnosis.

Your doctor may need you to undergo the following tests:

A diagnosis is crucial before you can consider any form of treatment for Parkinson’s. Once you’ve had confirmation you can find the best treatment for you.

What Can Functional Medicine Do for Neurodegenerative Disease?

Both multiple sclerosis and Parkinson’s disease are caused by autoimmunity and chronic inflammation. It’s not enough to take medications to mask the symptoms – wouldn’t it be better if you could target the underlying symptoms?

Functional medicine focuses on the root causes of disease, and a functional medicine doctor such as myself always focuses on comprehensive testing and individualized treatment to really dig down into treating you. In the case of multiple sclerosis or Parkinson’s disease, you may feel like you have very few options left. But with the right supervision and the tools to improve your sleep, stress levels, gut health, diet, and exercise, you can actually reduce your inflammation and improve your immune system response– and therefore reduce some of your symptoms.

We can help you in tackling autoimmune disease. If you’re interested in checking out functional medicine in the Phoenix, Scottsdale, Paradise Valley, Arizona area, call to book an appointment at 602 892-4727 or fill out our contact form. If you’re not local to us, why not try 7 Weeks to Your Healthiest Self – our masterclass that provides you with the lifestyle change benefits of functional medicine – from the comfort and privacy of your own home.

Read all of Dr. Emily’s latest updates to stay informed about ways you can upgrade your approach to wellness.
No spam, notifications only about new products, updates.
PrevPreviousBlood Testing for Food Sensitivities
NextCurrent COVID-19 StatisticsNext