Turmeric: A Natural Anti-Inflammatory for Your Pain and Much More! 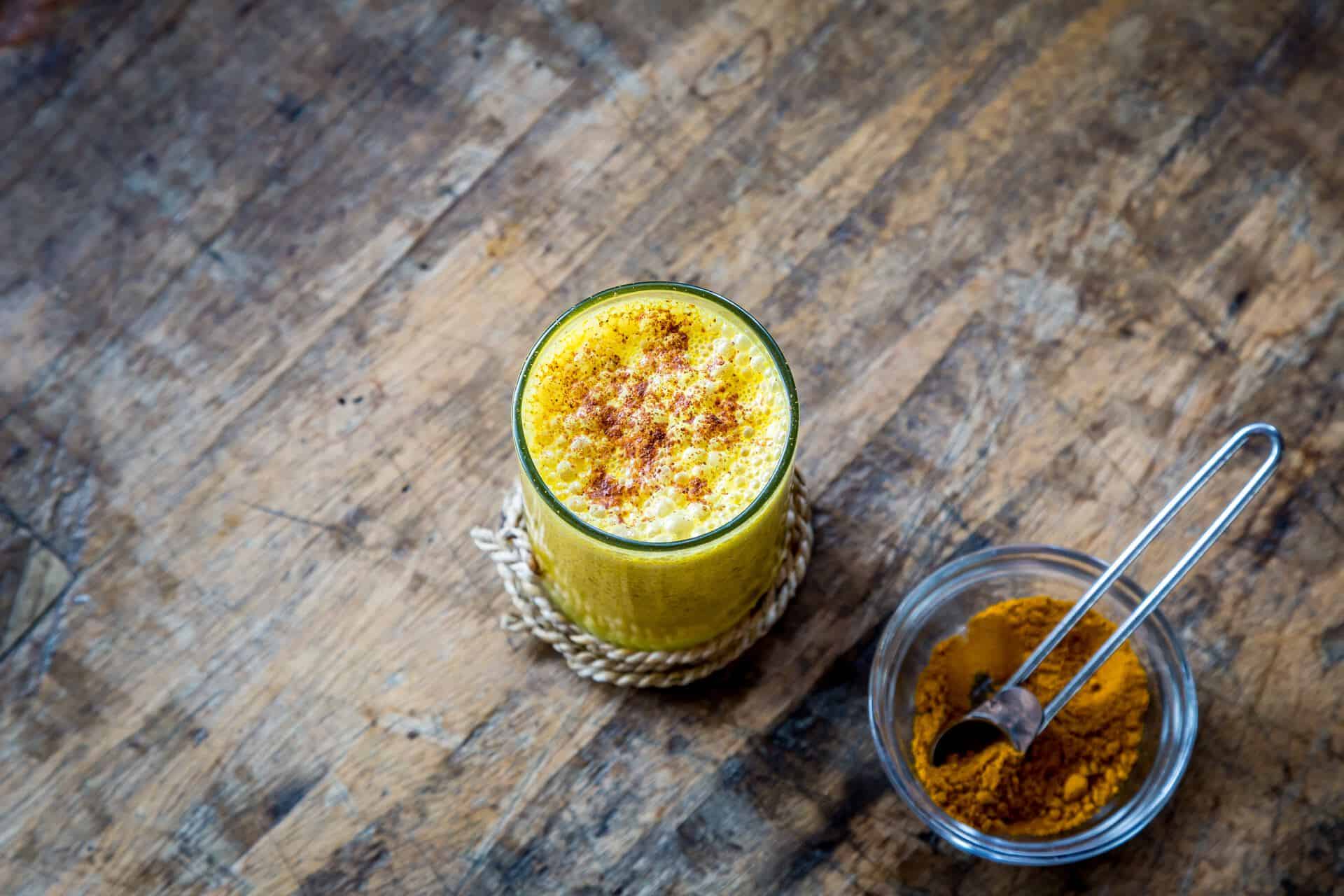 Turmeric has been used for millennia to treat all sorts of illnesses. And there are plenty of studies proving that it’s a powerful anti-inflammatory!

You find you don’t like to talk about how much pain you’re in these days, or even your autoimmune diagnosis – not because those around you don’t care, but because it usually results in the other person asking, “Have you tried…?”

Chances are, you’ve already tried many things, and doubt new suggestions will help. Especially when there’s no scientific basis! Dealing with chronic pain – the medication, the side-effects, having to constantly evaluate your pain levels– can be a full-time job.

But that said – if anyone has ever suggested you try turmeric or curcumin – they’re actually on to something. Turmeric has been used in India for millennia to treat all sorts of illnesses. And there are plenty of scientific studies proving that it’s a powerful anti-inflammatory!

Are Turmeric and Curcumin the Same Thing?

Turmeric is the root of Curcuma longa, a member of the ginger family. Turmeric root is often used in powdered form as a spice, adding yellow color and depth of flavor to curries. Turmeric is also used as a medicinal herb to treat a range of symptoms including stomach aches and pains – and has been used this way by many generations. Science is catching up, as studies show the beneficial nature of turmeric – and what it is within turmeric that gives it these special powers.

Turmeric contains a particular group of active compounds called curcuminoids, which are responsible for the vibrant yellow color of the spice – and the taste! The most powerful compound is curcumin, which provides the health benefits of turmeric. So, turmeric contains curcumin, and you can either take it through consumption of turmeric itself (bearing in mind it only makes up a total of 2-8% of the turmeric you consume) – or through supplementing with the concentrated form of it, curcumin.

Health benefits of curcumin include:

But before you order that bottle of supplements, be aware that turmeric is more than just curcumin, and it has additional health benefits not shared with the curcumin compound.  Where both turmeric and curcumin really shine is in their roles as anti-inflammatories – easing many symptoms including pain.

How Does Curcumin Reduce Pain?

Curcumin acts as an anti-inflammatory: and inflammation is heavily bound up in pain. Inflammation normally occurs – whether it’s in the joint or other tissues – as a defense mechanism against infection or injury.

Signs of inflammation include:

In cases of acute inflammation, these symptoms ease in a few days. But when you’re struggling with chronic inflammation or an autoimmune disease, the pain can be challenging. Your body remains on high alert and can be sensitive to anything it perceives as a threat – or it can begin to attack healthy tissue as is the case with autoimmune disease.

Curcumin is a powerful anti-inflammatory that works by:

Researchers are still figuring out the full capabilities when it comes to curcumin’s ability to reduce the symptoms of autoimmune diseases. But from the studies already published, it’s clear that it’s a powerful compound worth considering if you struggle with one of the following issues:

So many modern diseases have their roots in an abnormal inflammatory response, so I fully expect this list to grow and grow. And seeing as though curcumin works so well on reducing the symptoms of pain and inflammation– I expect the popularity of using it therapeutically will continue to grow.

How to Take Turmeric

First, remember that curcumin is not that potent in fresh or dried turmeric, however, ensuring having turmeric in your diet can be highly beneficial to your health. For example, eating foods containing turmeric can help protect against cognitive decline in older patients.

Secondly, it can be hard for your body to process curcumin adequately – and it may pass through your body undigested. Ideally, any foods containing turmeric should also include black pepper, as it contains piperine, an alkaloid that enhances the bioavailability of curcumin.  Supplementation of curcumin can be paired with piperine, a lipid carrier or other compounds such as fenugreek for better absorption, however there are certain forms with proven research such as BCM-95 that have been shown to be effective.

Research indicates 500 mg of curcumin twice daily is optimal for patients with rheumatoid arthritis – over two to three months. Always consult a doctor before starting to take curcumin for a specific condition – you need to make sure there won’t be a conflict with medication you’re already taking. Medical literature also suggests that a full therapeutic dose is not recommended long-term, so you should also discuss with a medical professional.

If you’re interested in checking out natural pain management and therapies in the Phoenix, Scottsdale, Paradise Valley, Arizona area, call to book an appointment at 602 892-4727 or fill out our contact form.

Read all of Dr. Emily’s latest updates to stay informed about ways you can upgrade your approach to wellness.
No spam, notifications only about new products, updates.
PrevPreviousDoes Infrared Therapy Really Help With Pain?
NextBoost Your Nutrient Absorption – with IV Nutritional Therapy!Next